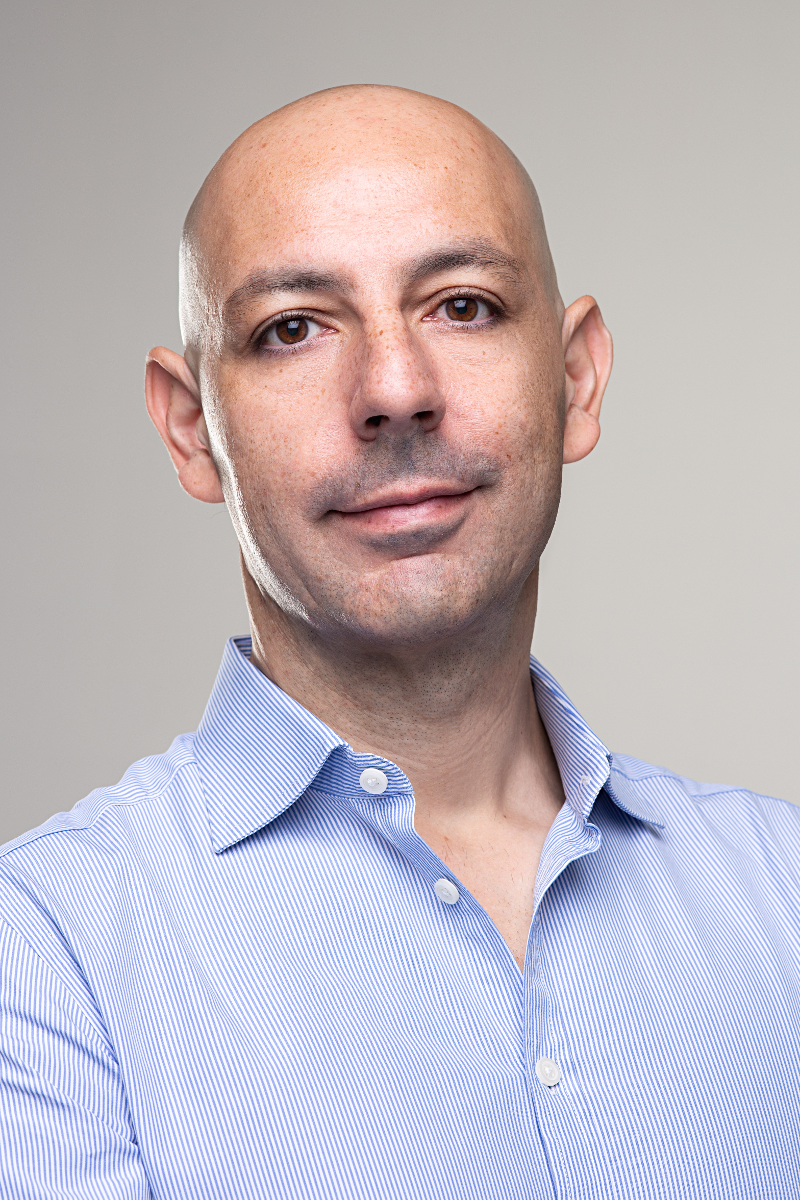 Feliciano Giustino
Professor of Physics
University of Texas at Austin

Feliciano Giustino is Professor of Physics at the University of Texas, Austin, and holds the Moncrief Chair in Quantum Materials Engineering. He earned his Ph.D. in Physics at the Ecole Polytechnique Fédérale de Lausanne (EPFL), Switzerland, and held a post-doctoral appointment at the University of California, Berkeley. Prior to joining the University of Texas he was Professor of Materials Science at the University of Oxford for over a decade, and the Mary Shepard B. Upson Visiting Professor in Engineering at Cornell University. He is a Clarivate Analytics' Highly Cited researcher, the recipient of a Leverhulme Research Leadership Award, and a Fellow of the American Physical Society. Giustino specializes in electronic structure theory, high-performance computing, and the atomic-scale design of advanced materials using quantum mechanics. He is author of 140 scientific publications and one book on density-functional theory. He initiated the open-source software project EPW for ab initio calculations of electron-phonon interactions, which is regularly used by research groups around the world. 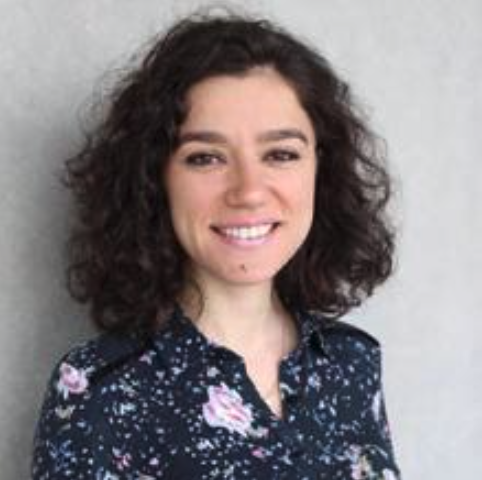 Betül Pamuk has obtained her B.S. degree from Bilkent University; and M.A. and Ph.D. from Stony Brook University. She was a postdoctoral researcher at Pierre et Marie Curie Campus of Sorbonne Université and is currently a research associate staff scientist for PARADIM at Cornell University. She has been working on computational condensed matter physics using first-principles calculations. Her research is focused on understanding the effect of phonons on the atomic and electronic structure. 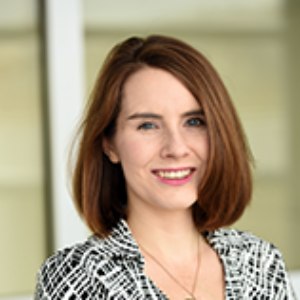