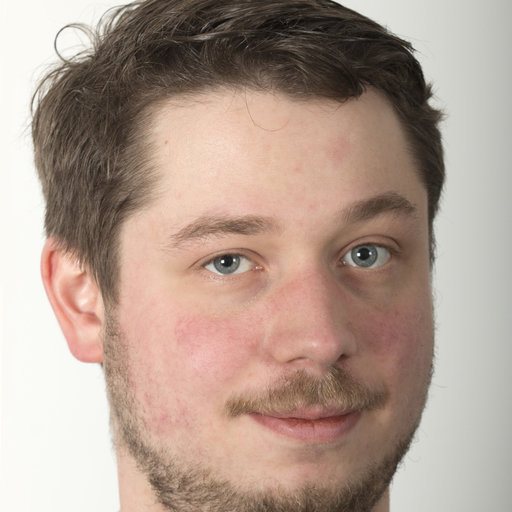 Felix Hensling has received in B.S. degree in Materials Science from the RWTH Aachen University in the field of sputter thin film deposition and ab initio materials by design. He proceeded to receive his M.S. and Dr. rer. nat. from a collaboration between the RWTH Aachen University and the FZ Juelich supervised by Regina Dittmann in the lab of Leibnitz price winner Rainer Waser working on defect engineering in epitaxial oxide thin films grown by pulsed laser deposition. He received funding through the Alexander von Humboldt foundation in form of a Feodor Lynen research fellowship at the end of 2019 to join Darrell Schlom’s lab for two years as a postdoc to investigate interface effects between epitaxial pyrochlores.

In the past decades oxide thin films have become one of the central research topics for the development and improvement of electronic devices. This is based on their manifold interesting properties, which are often easily tunable. Examples are their conductivity, ranging from highly insulating to metallic, or their magnetic state, ranging from diamagnetic to ferromagnetic. A material class that recently attracts more and more attention within the oxide community are pyrochlores. This interest is based on the unusual physical properties often observed in this material class, e.g. spin ice effect, topological antiferromagnetism, scale invariant linear magnetoresistance. By establishing an epitaxial thin film growth of pyrochlores with these unusual properties we aim to lay the basis for their future application. Within this project the focus lies on understanding the properties between two pyrochlore thin films of which one will be a spin ice. Predictions are that the interface between a spin ice pyrochlore and a second pyrochlore with defined properties results in highly interesting effects such as odd-parity topological superconductivity or two-dimensional magnetic monopole gases.

Can we realize the predicted physical properties at an interface between two pyrochlores by molecular beam epitaxy?

An alternation between the epitaxial growth of the pyrochlore thin films and their structural and physical property characterization to ultimately realize the desired interfaces.