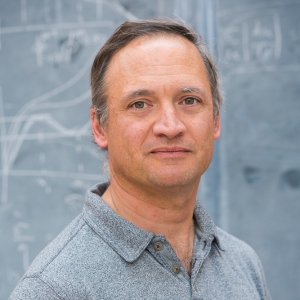 Dr Leon Balents is a theoretical physicist working on quantum states of matterHe received a bachelor's degree from MIT in Physics and Mathematics in 1989, and PhD from Harvard in 1994.  He was a postdoc at the then ITP, and then spent time at Bell Laboratories as a member of technical staff.  In 1999 he joined the faculty of the physics department at UCSB, and in 2008 was appointed as a Permanent Member at the KITP.

Dr. Balents’ research group studies how many quantum particles interact with one another to collectively produce "emergent" phenomena.  While some of these assemblies of particles are familiar (for example every rock is one), some may do remarkable things.  (Even some of those rocks may be remarkable!).  The group seeks to find the remarkable examples, understand how to study and use them in the laboratory, and how new and beautiful mathematical structures describe them.

You can find more on my group web page https://spinsandelectrons.com/.

Collin Leslie Broholm is the Gerhard H. Dieke Professor in the Department of Physics and Astronomy at the Johns Hopkins University. He earned his PhD from the University of Copenhagen in 1988, was a post-doc at AT&T Bell Laboratories from 1988–1990, and joined Johns Hopkins in 1990.

An experimental condensed matter physicist, Dr. Broholm is interested in anomalous forms of magnetism, superconductivity, and their interplay. Of particular interest are crystalline materials where quantum effects are enhanced on account of competing interactions (frustration) or low dimensionality. The main experimental tool is neutron scattering and Dr. Broholm has a long-standing involvement in development of the corresponding instrumentation. He has built two spectrometers at the NIST Center for Neutron Research and has served on various committees overseeing instrumentation development at National facilities for Neutron Scattering.

Dr. Broholm received the Presidential Faculty Fellowship in 1994, became a fellow of the American Physical Society in 2004, and received the Sustained Research Award of the Neutron Scattering Society of America in 2010. Dr. Broholm is the director of the Johns Hopkins Institute for Quantum Matter and is also affiliated as a joint faculty with Oak Ridge National Laboratory. In 2014 Broholm was selected as a Moore Experimental Investigator in Quantum Materials. 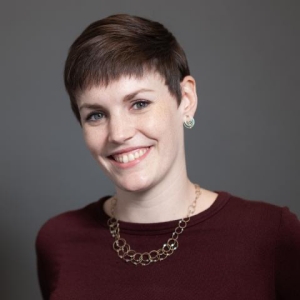 Alannah Hallas is an Assistant Professor in the Department of Physics and Astronomy at UBC and has joined SBQMI to head the Quantum Materials Design Lab. Before coming to UBC, Alannah completed her PhD in physics as a Vanier Scholar at McMaster University and was the Smalley Postdoctoral Fellow at Rice University. Having worked in both physics and chemistry departments, Alannah is passionate about taking an interdisciplinary approach to the study of quantum materials. 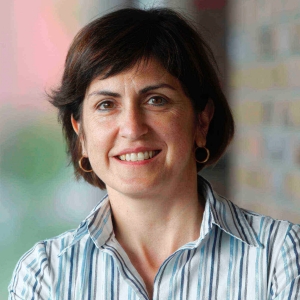 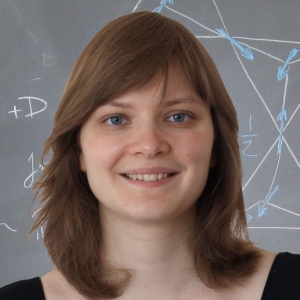 Lucile Savary is a permanent CNRS researcher in condensed matter theory at the ENS Lyon.  She completed her PhD with Prof. Leon Balents, at UCSB, and  was a Gordon and Betty Moore postdoctoral fellow at MIT. Her research focuses on exotic phenomena in real systems, with an emphasis on frustrated magnetism. It includes quantum spin liquids, and in particular quantum spin ice, order-by-disorder, quantum criticality, the theory of RIXS, spin-orbital systems, the anomalous Hall effect, and non-centrosymmetric superconductors. 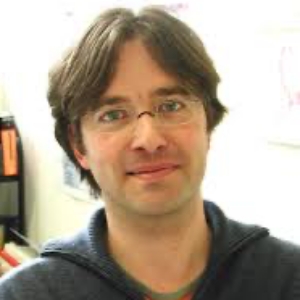 Professor of Physics at the University of Cologne, Germany 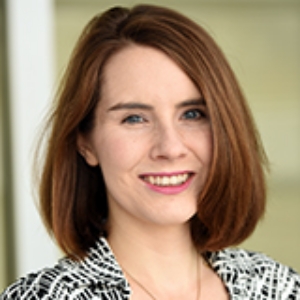 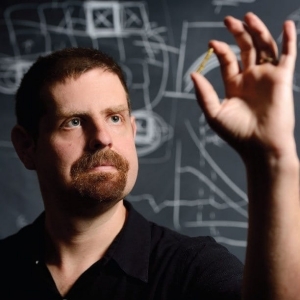 Department of Materials Science and Engineering
The Johns Hopkins University

Tyrel M. McQueen, is PARADIM facility director and associate professor in the Johns Hopkins departments of Chemistry, Materials Science and Engineering, and Physics and Astronomy. PARADIM—Platform for the Accelerated Realization, Analysis and Discovery of Interface Materials—is one of the first awards under the NSF’s new Materials Innovation Platform program. Johns Hopkins, Cornell, Princeton, and Clark Atlanta universities form a team of institutions that the agency chose for a $25 million program over five years. The facility will join the Hopkins Extreme Materials Institute, the Institute for Quantum Matter, and the Institute for Nanobiotechnology in bolstering Johns Hopkins’ status as a national leader in materials research.